We are thankful to Sri I V S Raoa Sanskrit scholaran excellent singer and a practising lawyer who rendered his sonorous voice for selected poems from Sriamdbahgavatham and Gajendra Moksham.

He also allowed us to use Kanakdhara Stotram and Sri Teluguu Chatushati Upchara pooja from his musical albums sahtakam our site This was recorded for and inaugarated at Sri Sankaracharya’s Kanchikamakoti Peetam. We are thankful to Sri. Raghu Babu, sub-registrar, renowned as Apara Ghantasala, who has rendered his vocal exuberance in Vemana and Annamayya songs.

We are thankful to Smt. Aruna Yasoda the Academic Director of St. Alphonsa’s Educational Society Hyderabad and Smt. Ramani, the music teacher in St. Alphonsa’s High School Hyderabad who have lent their vocal excellence. They glorified our audio gallery by their rich songs on Desa Bhakti and Annamayya.

K S Rao and Smt. We are also thankful to Smt. 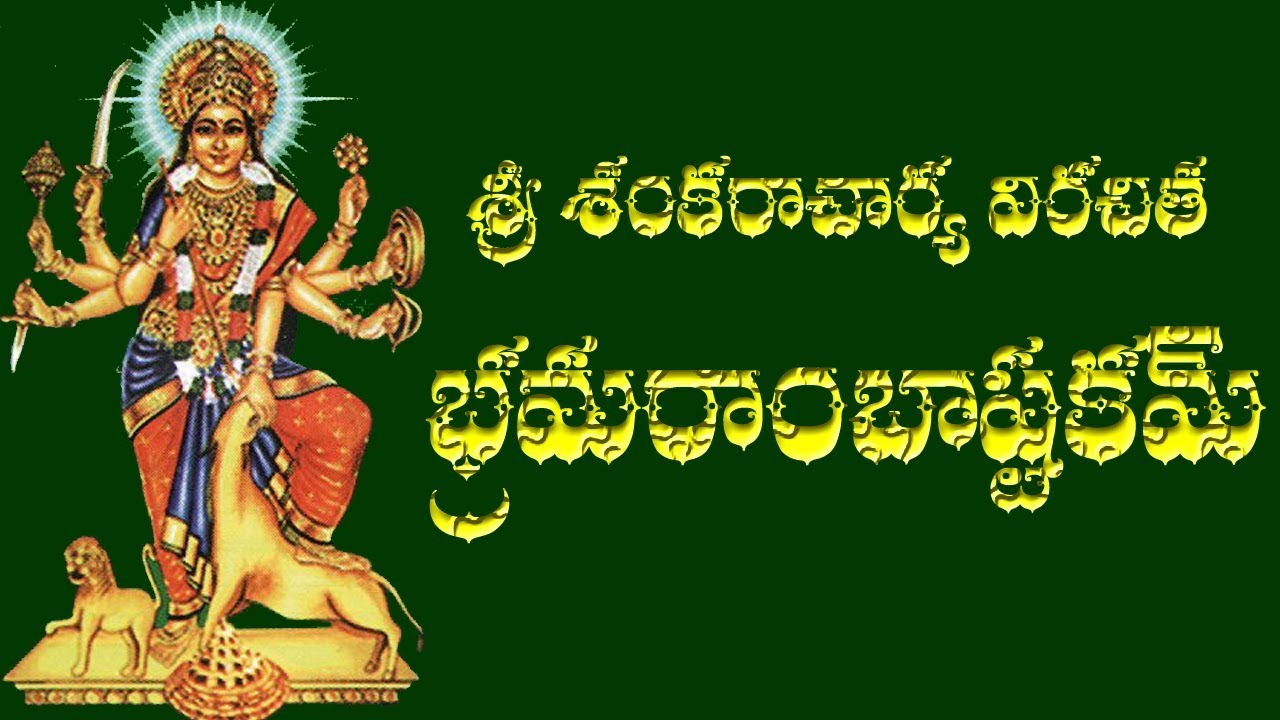 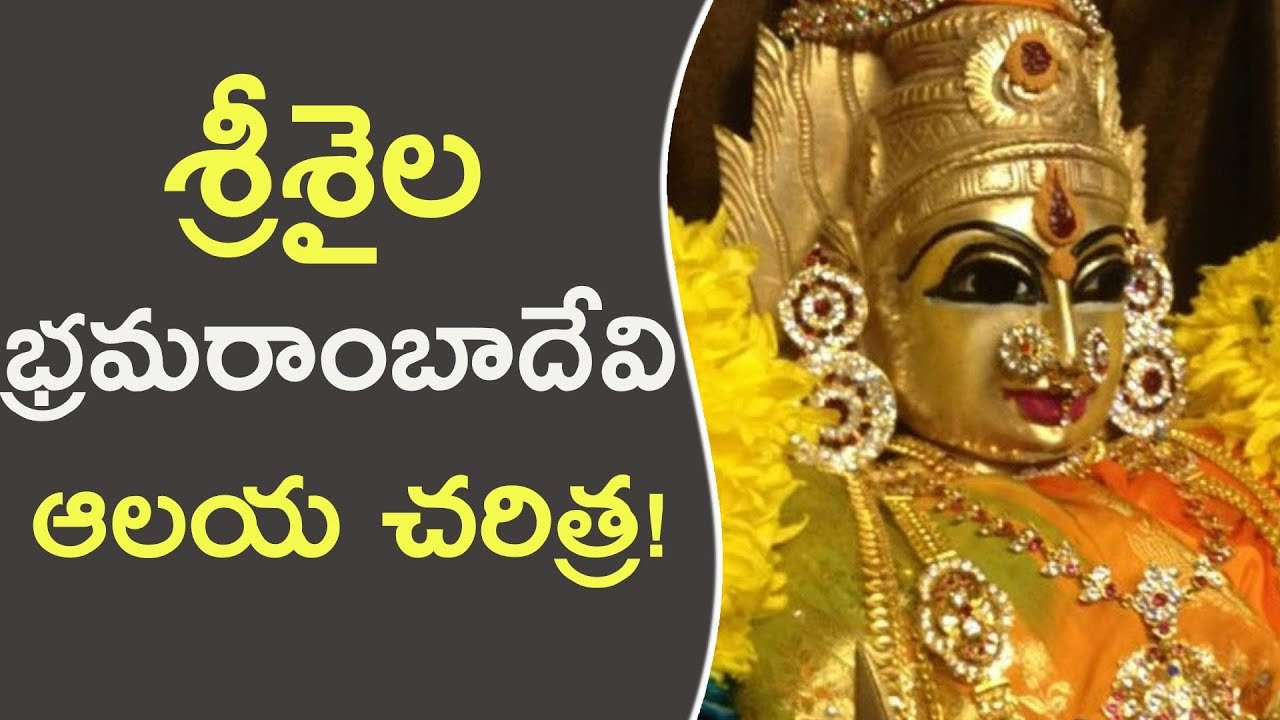